Congratulations to the Y6 football team who played their first game together at St. Cuthbert's Primary School in the first round of the WOWS cup. In wet conditions, the team played outstanding football throughout the first half to take a 7-0 lead in to the break. The second half was more closely contested but saw an incredible passing team goal which Brazil would have been proud of! Our yellow kit certainly looked the part as the game finished 10-3 to Highfield St. Matthew's. Well done to all who played!

Throughout the year, there will be several tournaments for children in different year groups to take part in with updates to follow on this page!

Year 6 will take part in the WOWS league and cup. Football training for Year 6 will take place throughout the Spring and Summer terms in 2020 with Mr Charnock, when league fixtures will also be played.

Mr Charnock took 10 Year 6 girls along to the Soccerdome stadium for a football competition against other local schools. The girls were fantastic and got through to the quarter finals before being knocked out. Well done girls, you did Highfield St. Matthews proud. 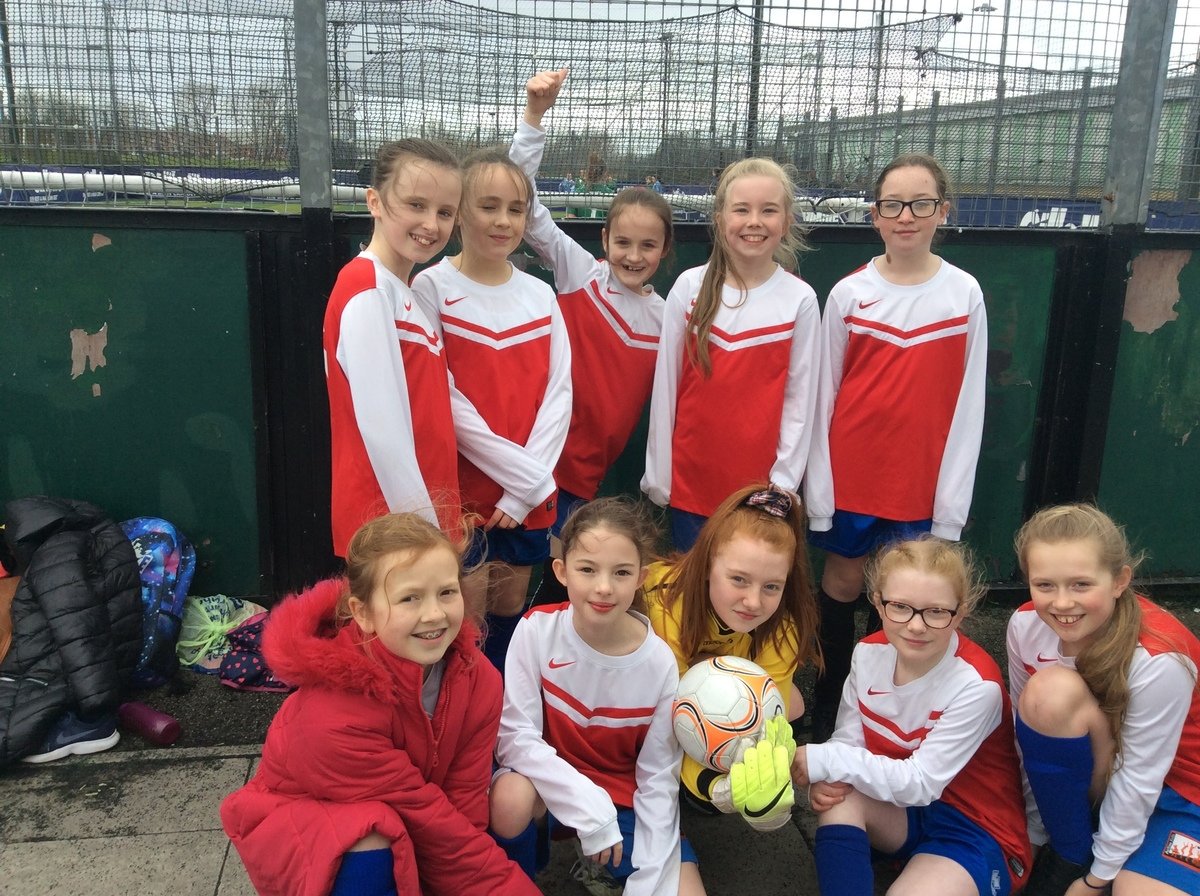 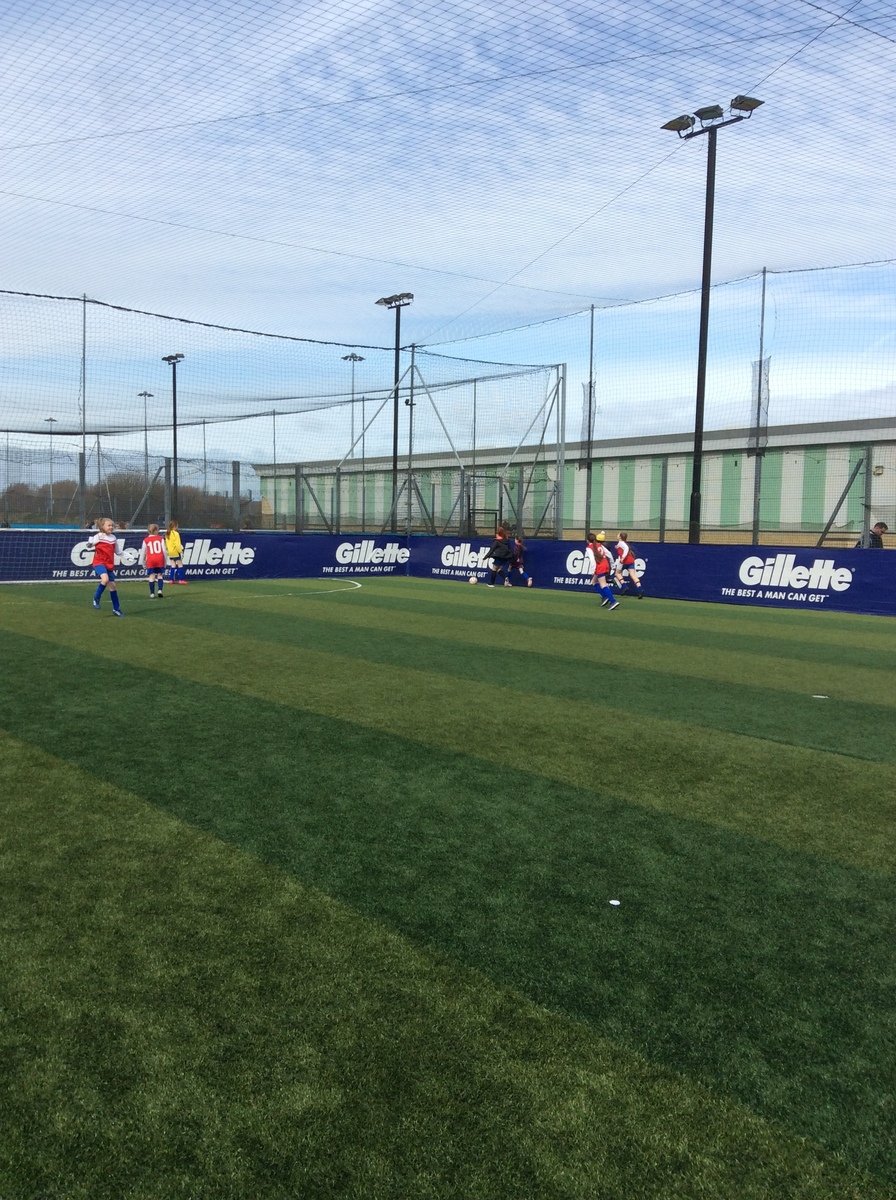 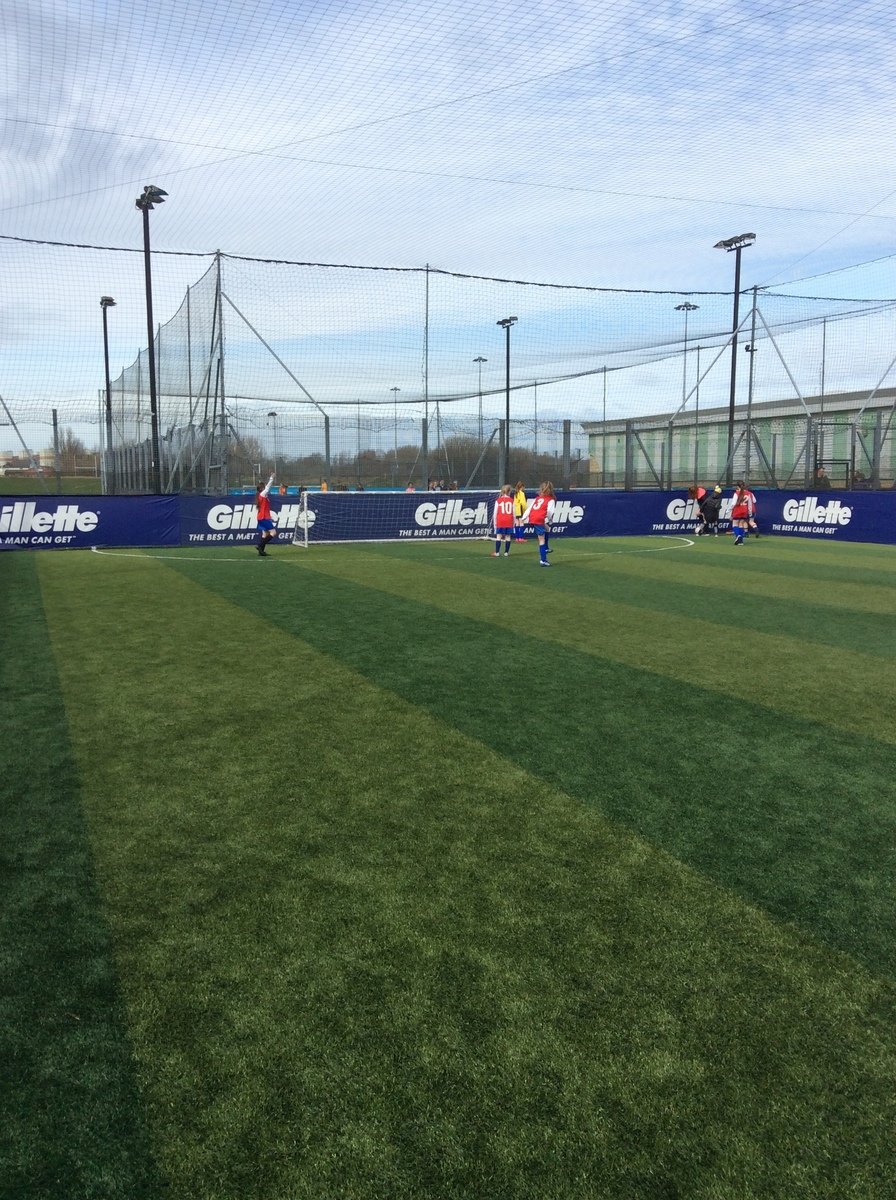 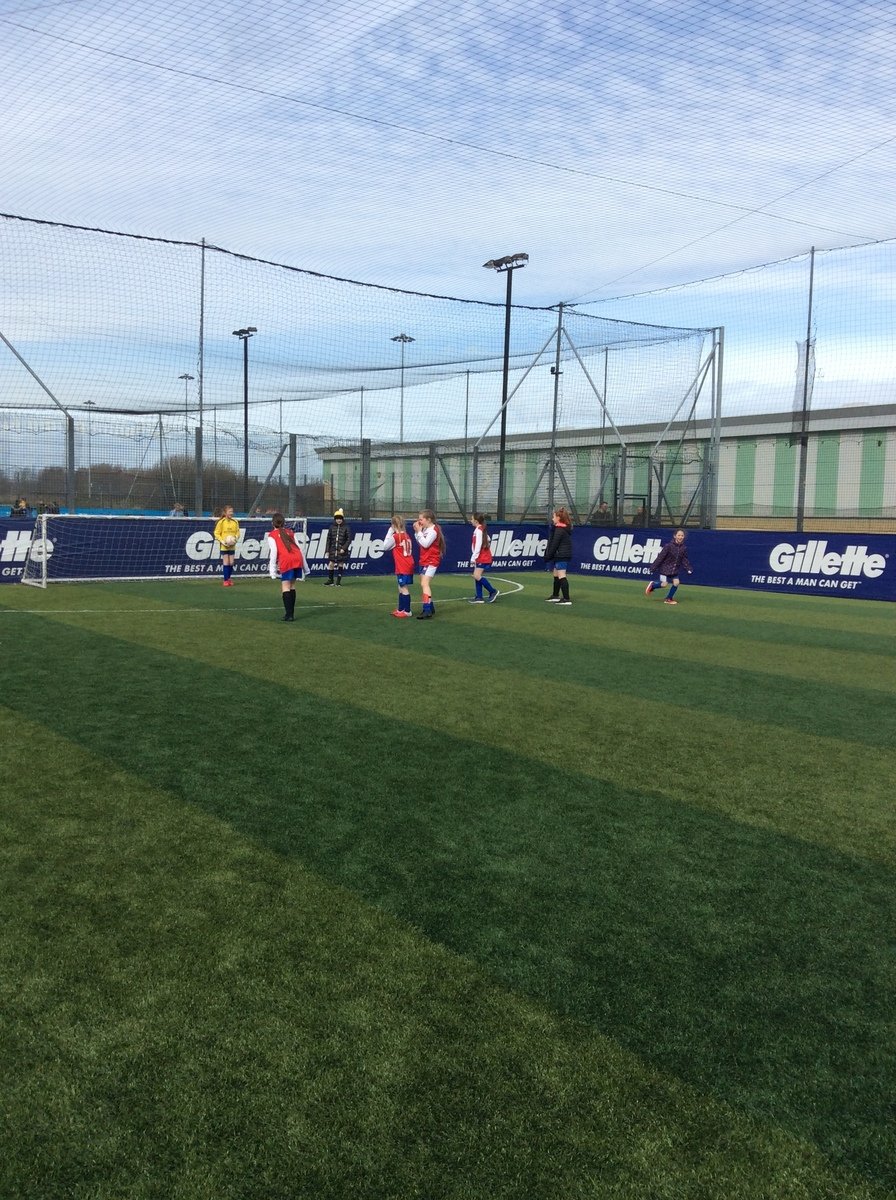 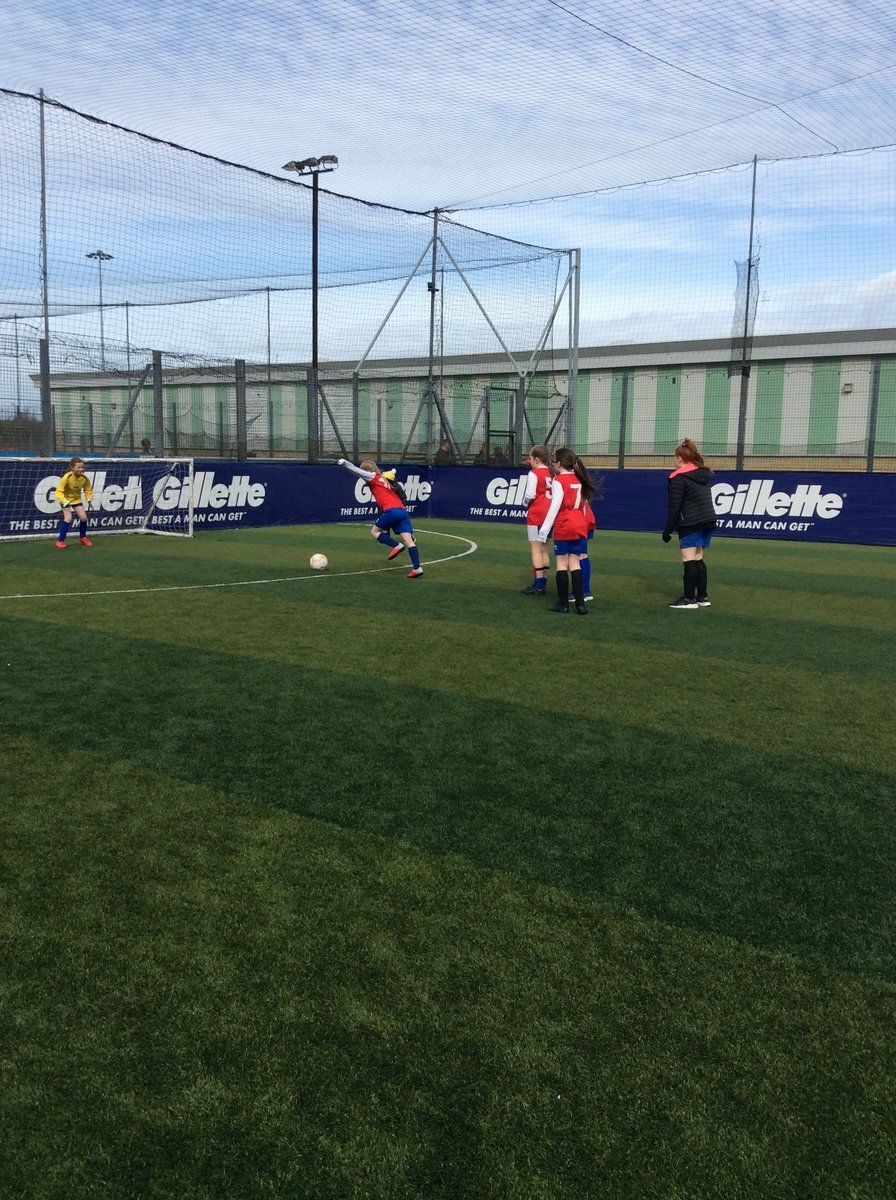 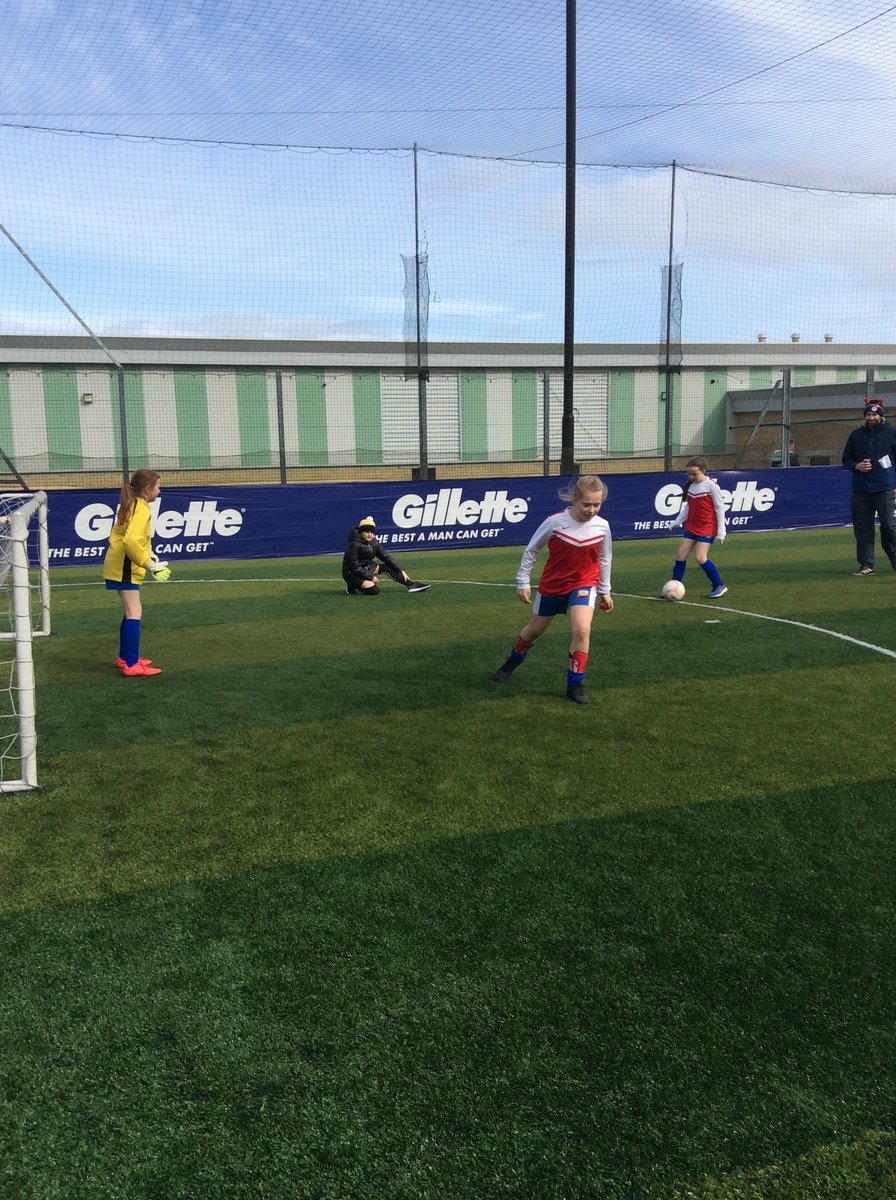 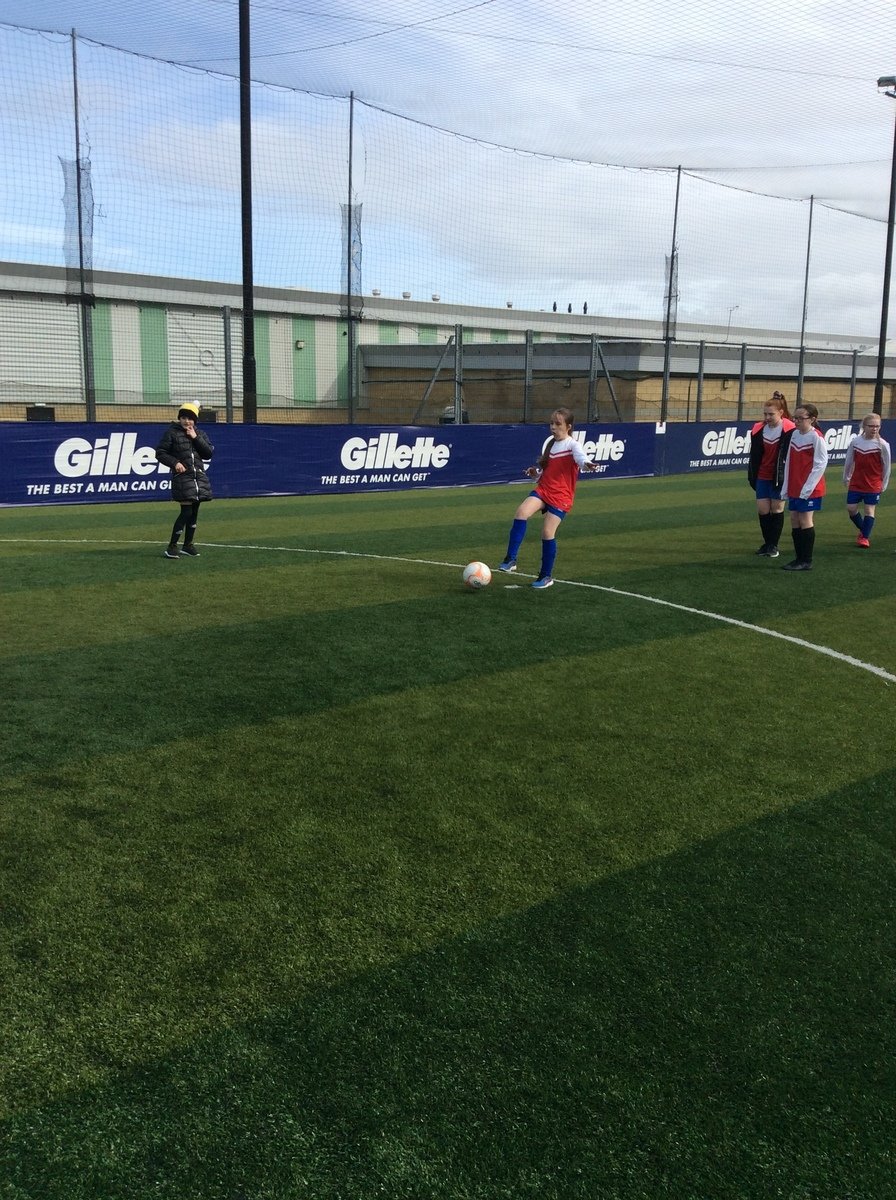 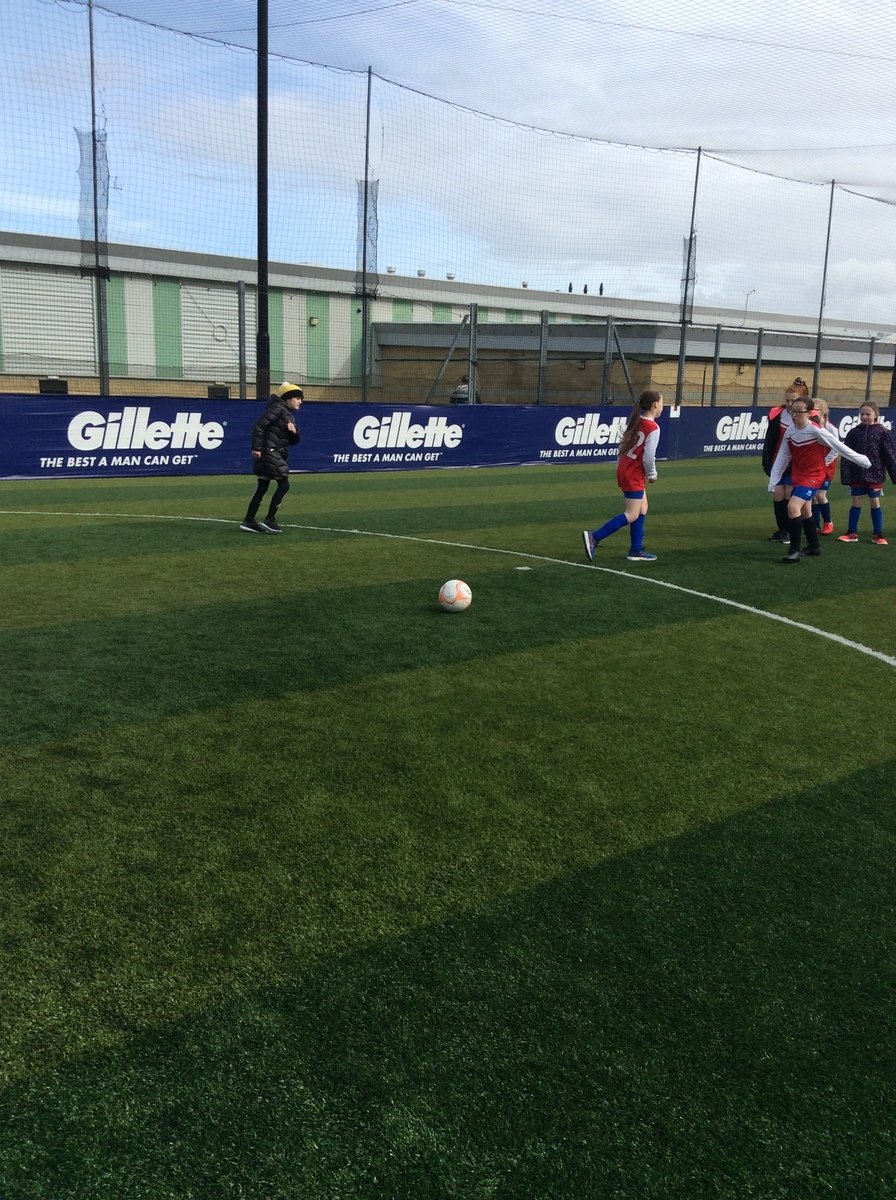 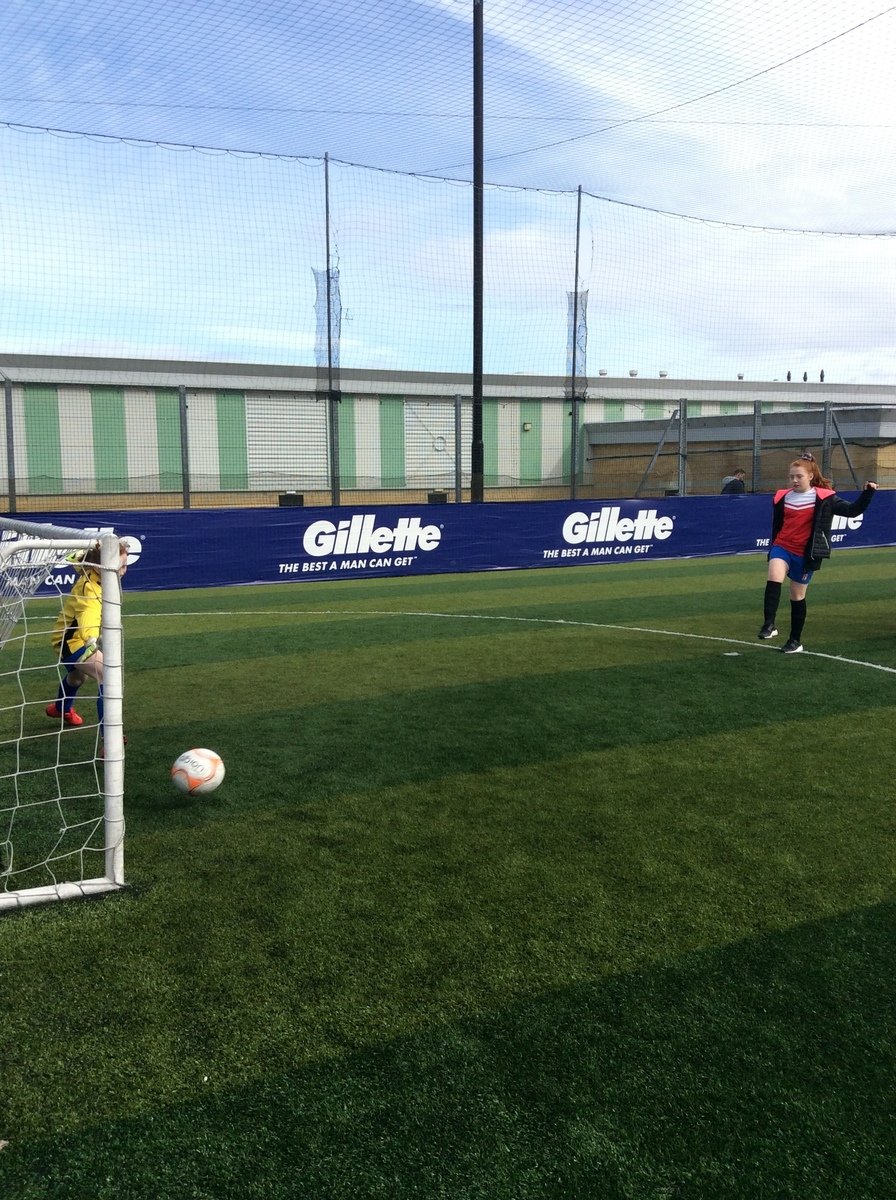 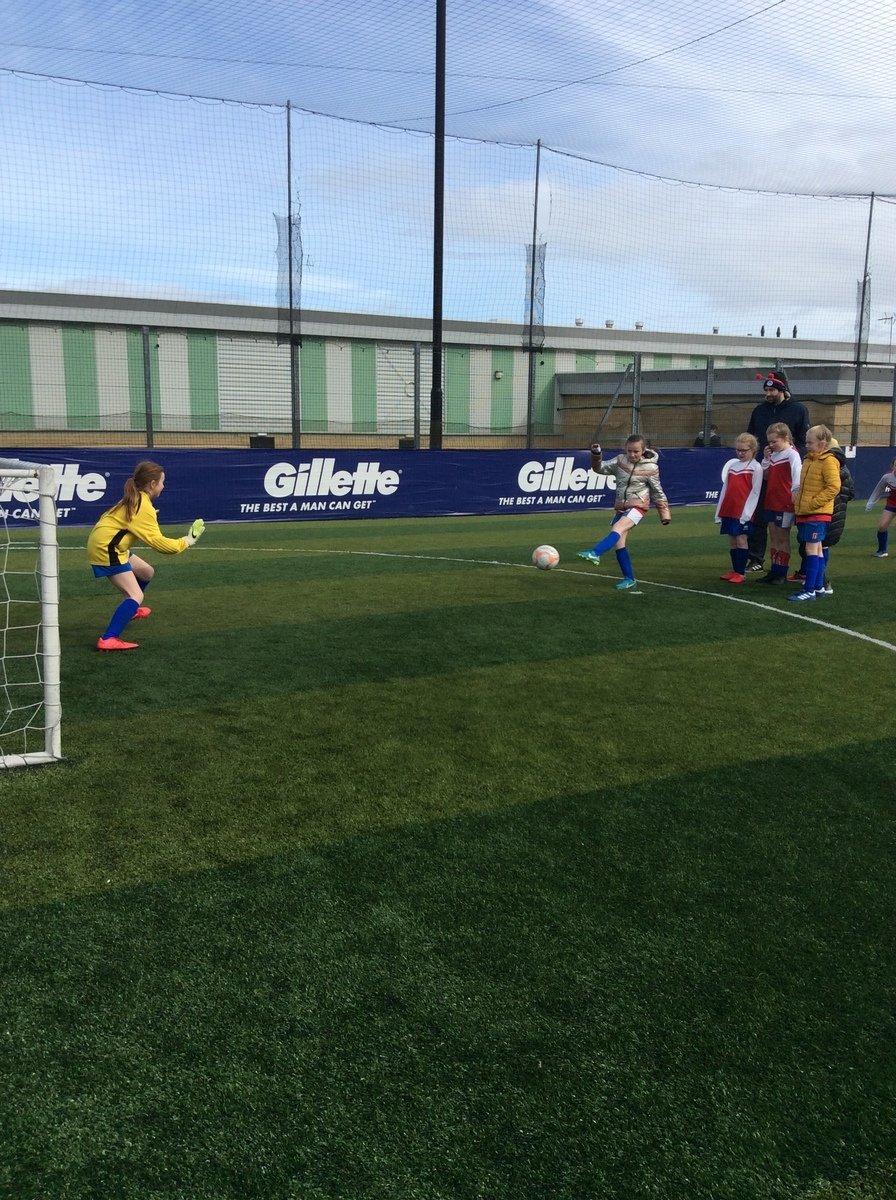 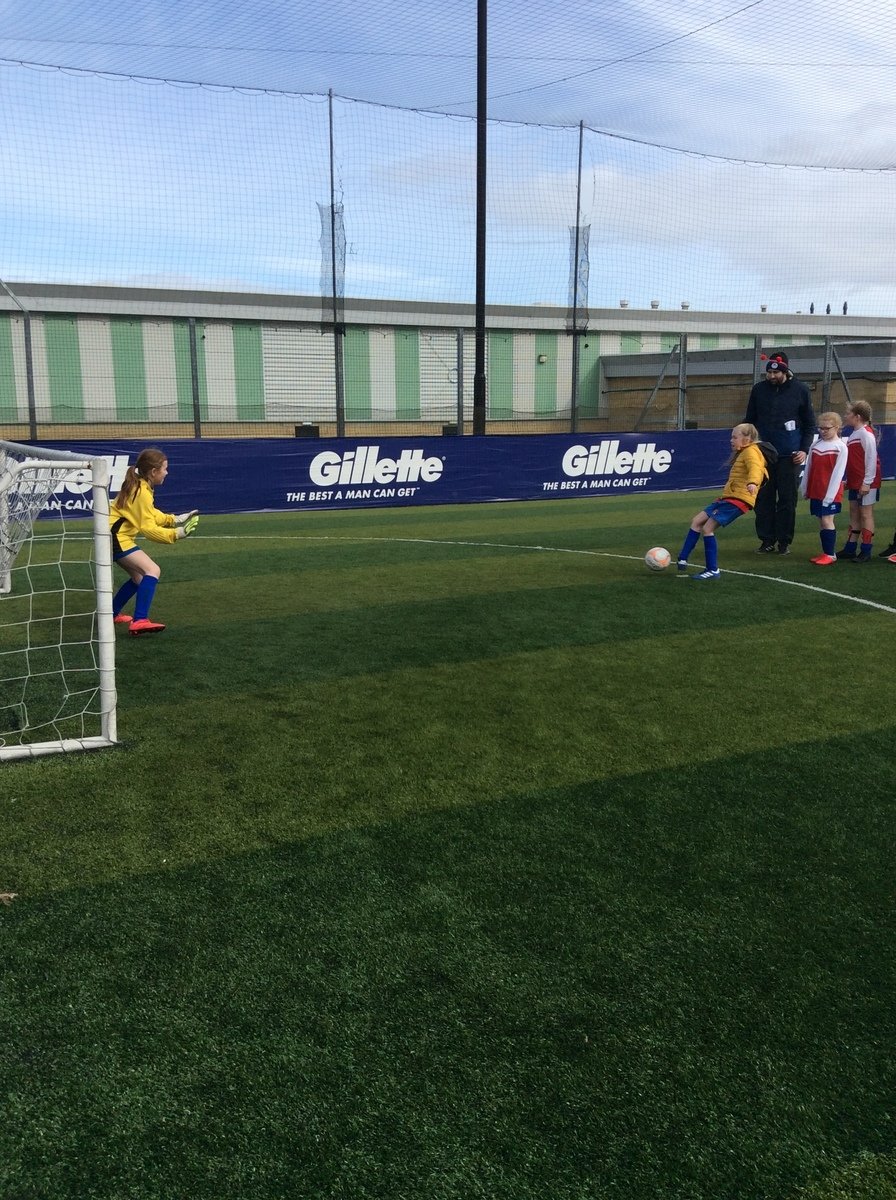 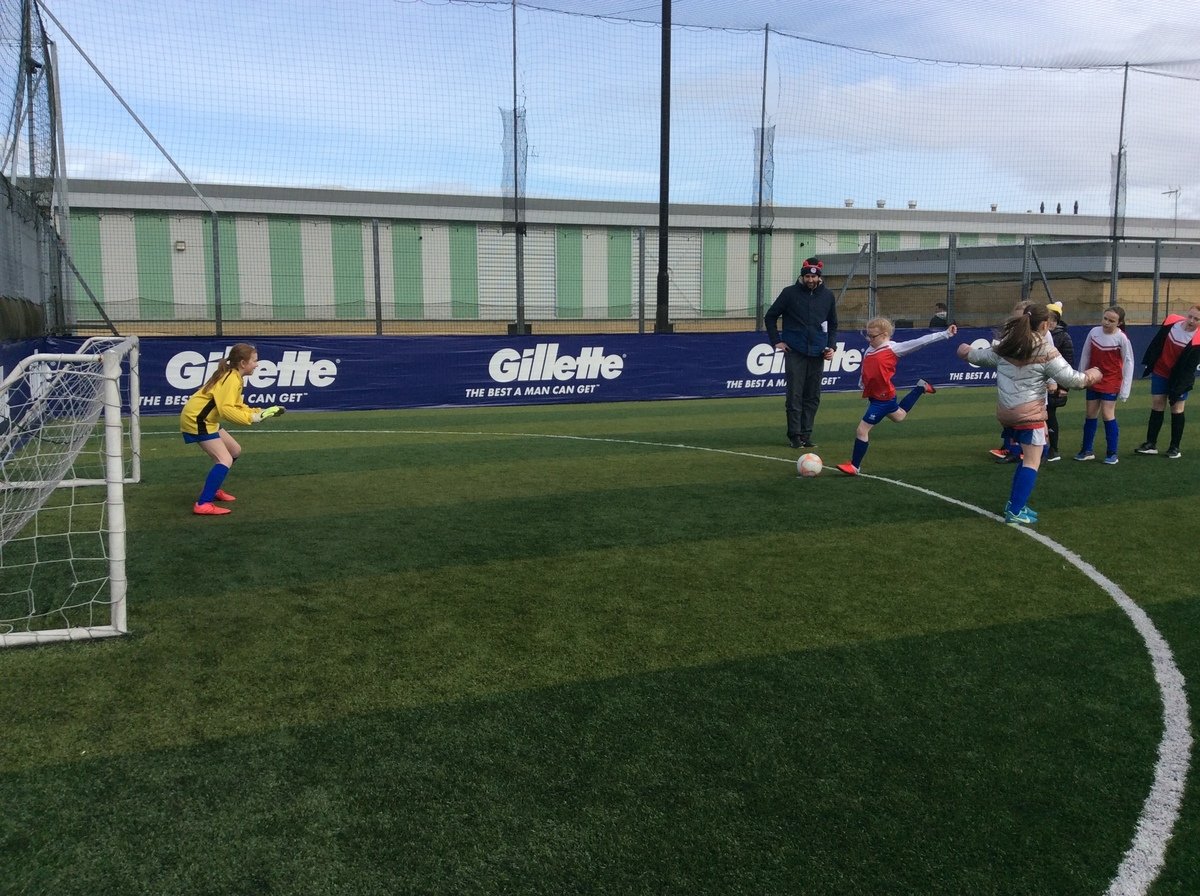 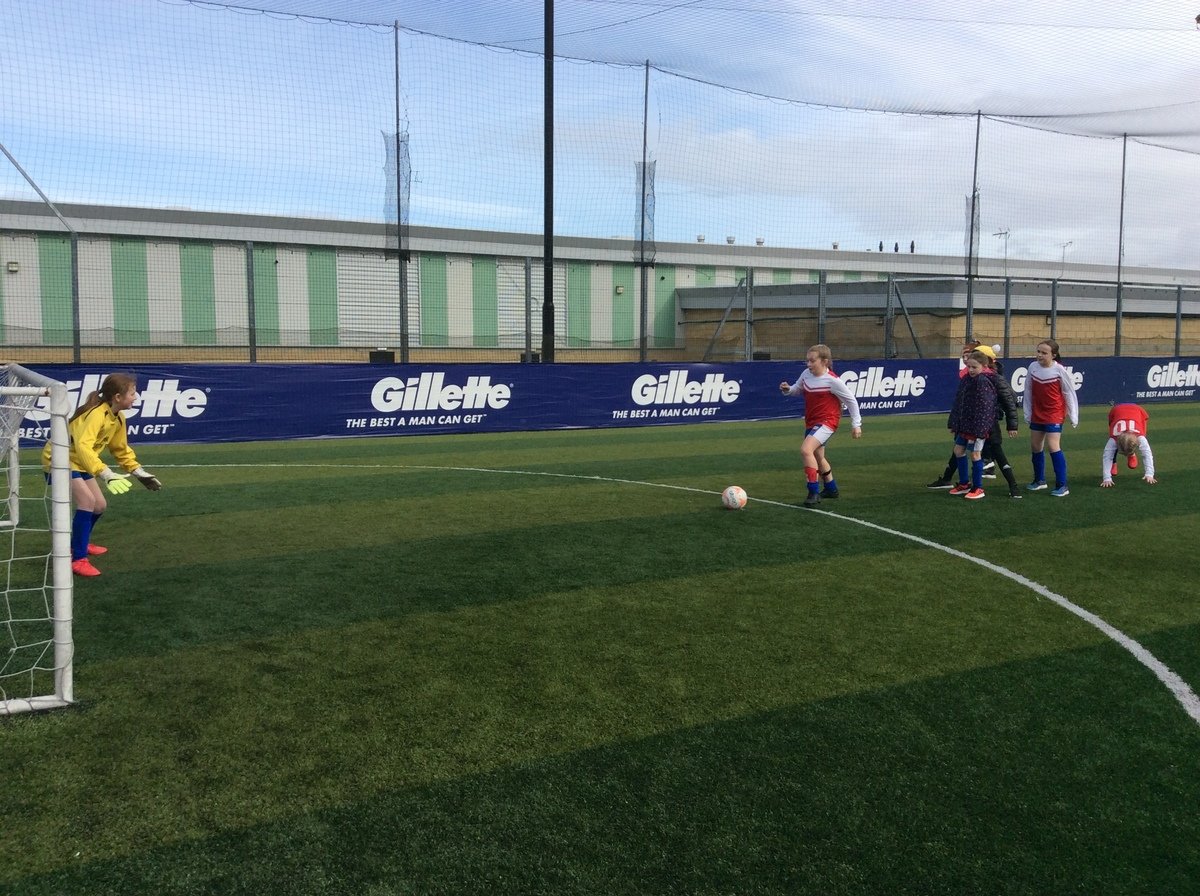 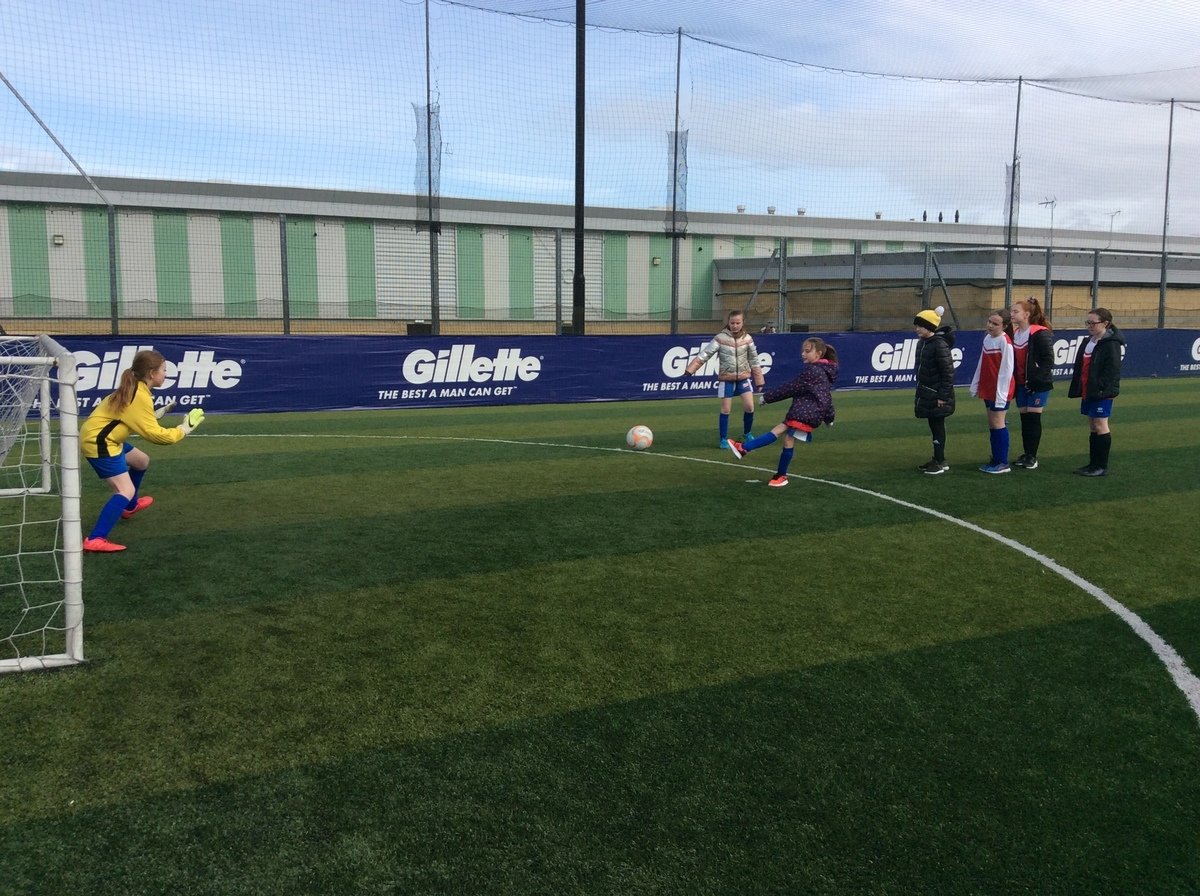