‘Let your light shine before others, that they may see your good works, and glorify your Father who is in heaven’ (Matthew 5:13)

** School scores should be interpreted alongside their associated confidence intervals.

If the lower bound of the school’s confidence interval is greater than zero it can be interpreted as meaning that the school has achieved greater than average progress compared to pupils with similar starting points nationally. Similarly, if the upper bound is below zero, then the school has made less than average progress. Where a confidence interval overlaps zero, this means that the school’s progress score is not significantly different from the national average. 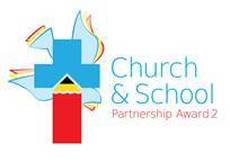 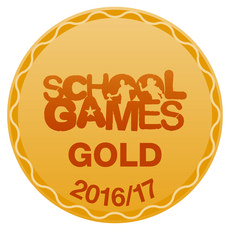 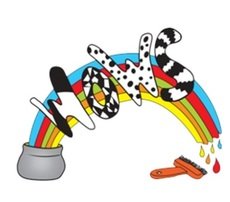